A Fintech product that lets you save or spend gold as a currency using their App, Glint Mastercard® and Glint Account.
I joined Glint to work on their new product offering; a native iOS app that allows customers via a tokenised system to exchange foreign currency at very competitive rates, as well as the ability to buy and sell Gold and spend it as a currency itself using a Glint MasterCard® debit card. Collaborating with the founders and key stakeholders I was responsible for creating user centred design solutions for the entire app. From early sketches to finite wire-frames, including user flows and early click through prototypes.

Once happy with the direction, pixel perfect designs followed. Working mainly in Sketch as my primary design tool, harnessed to prototyping tools Invision and Principle, I created prototypes to share ideas, flows and design options, animations and transitions with the relative stakeholders. 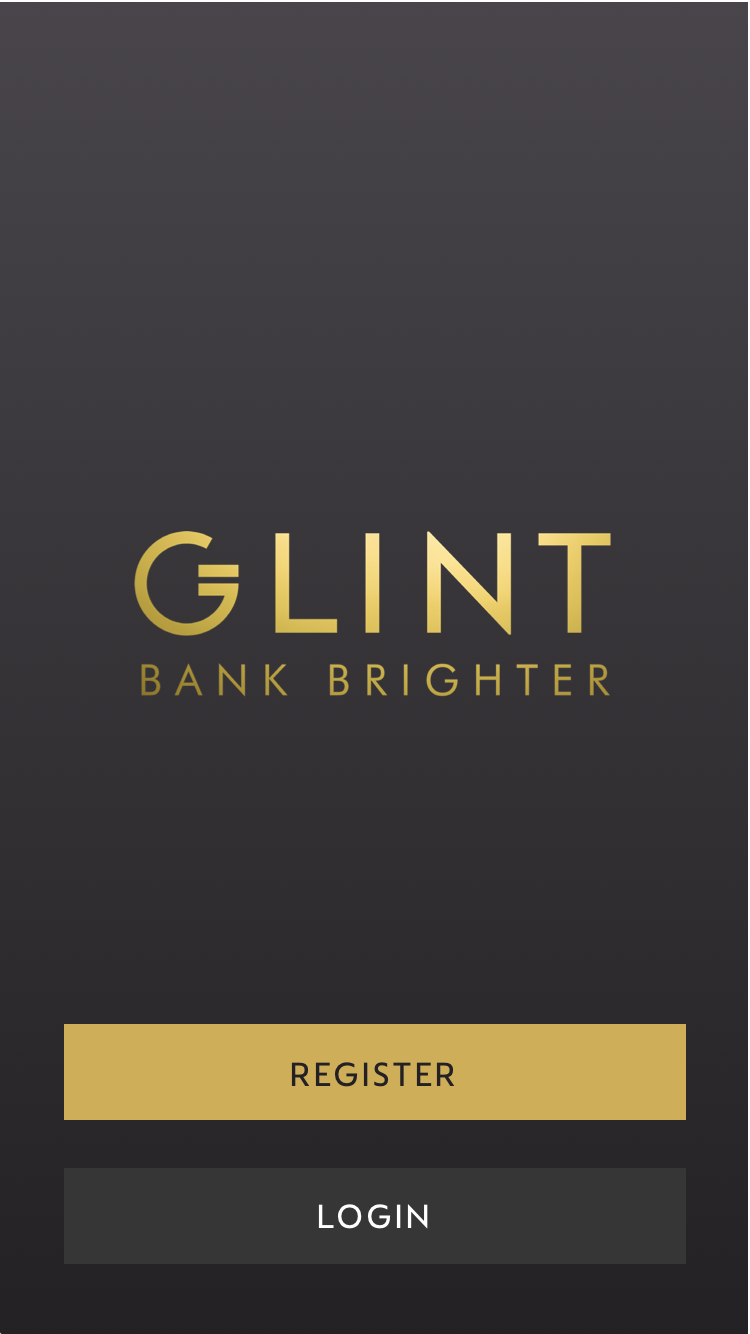 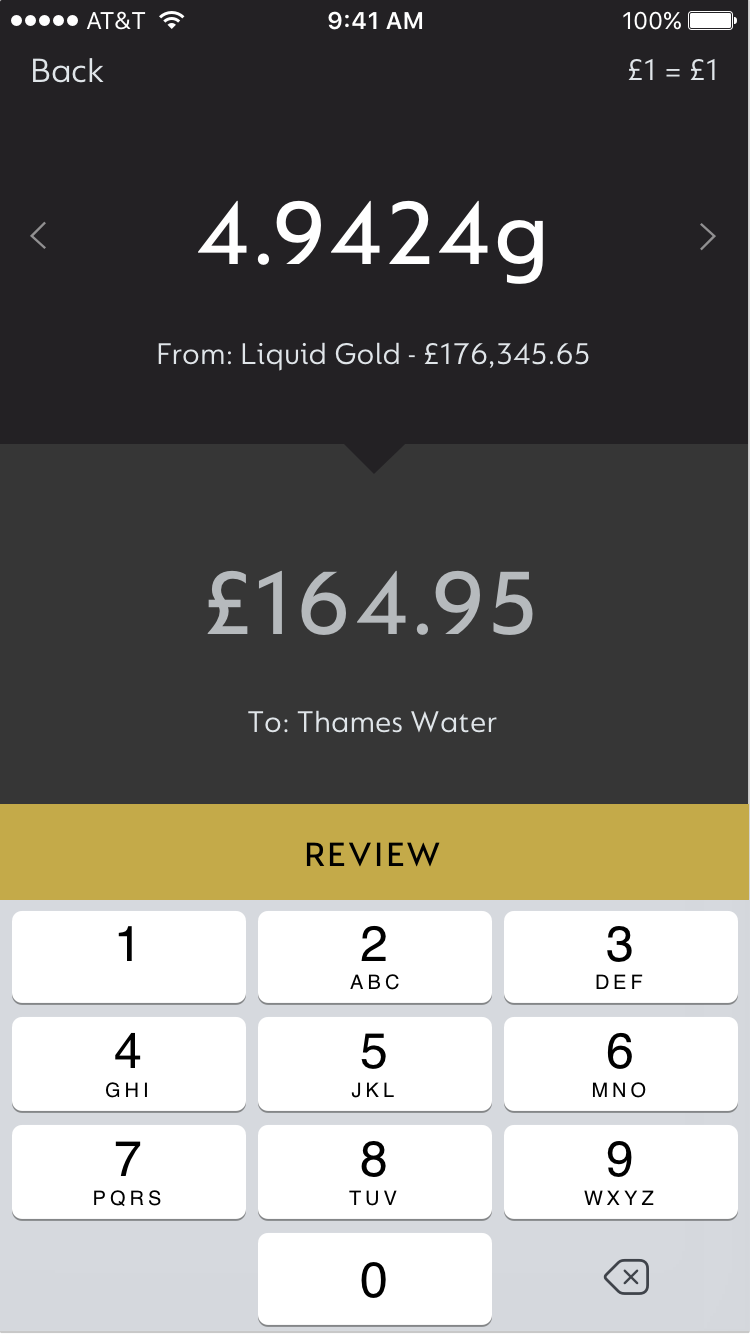 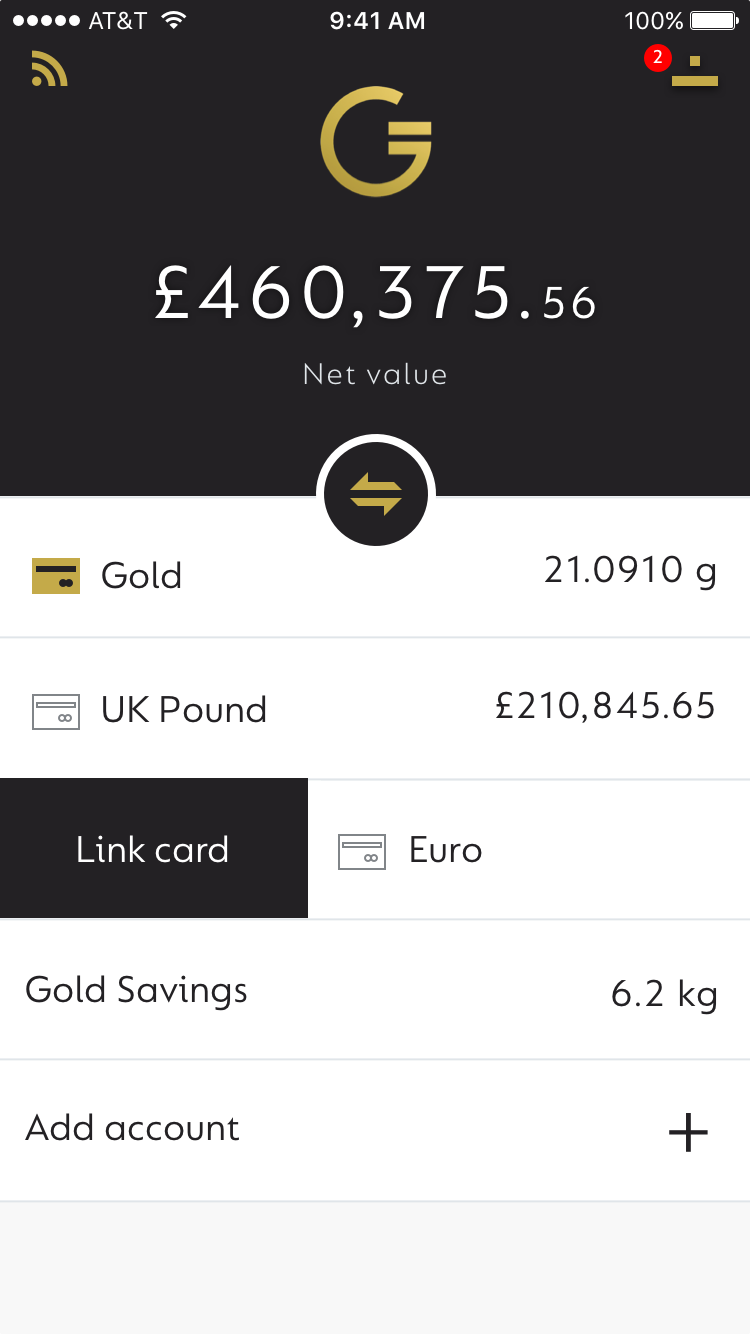 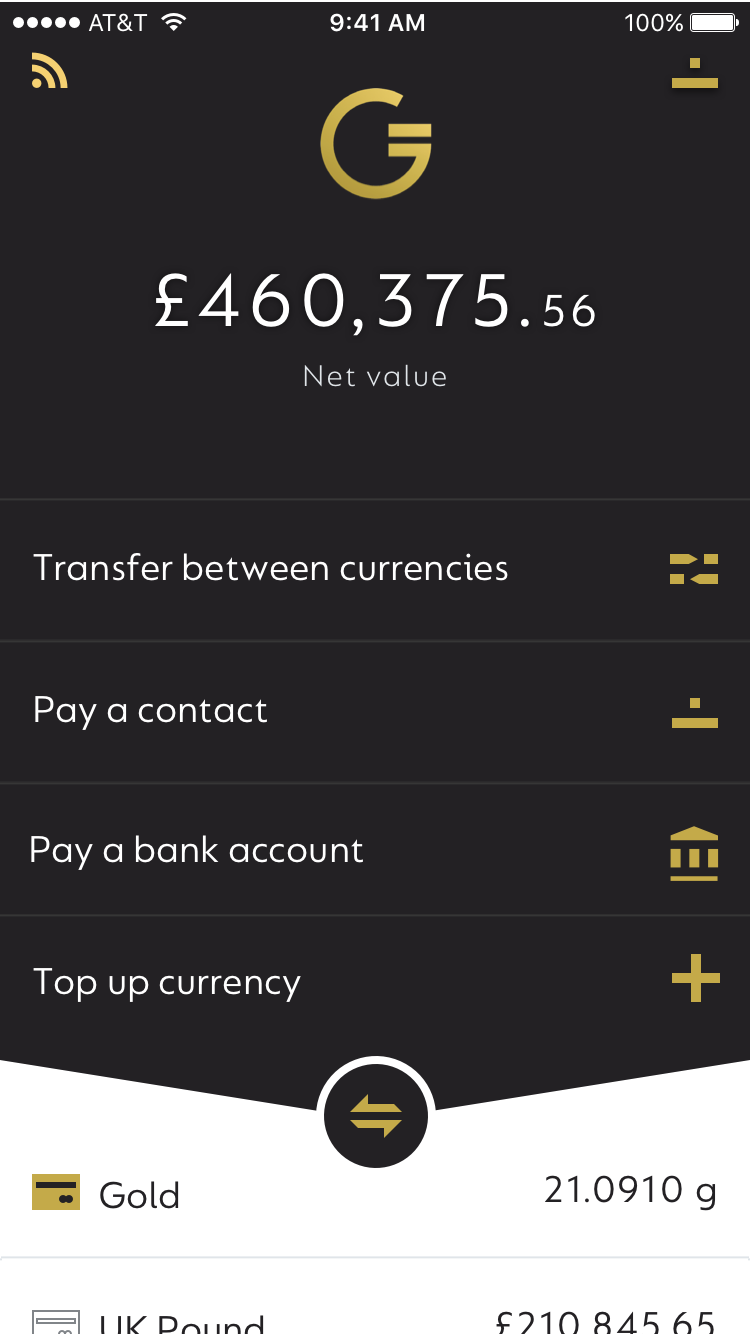 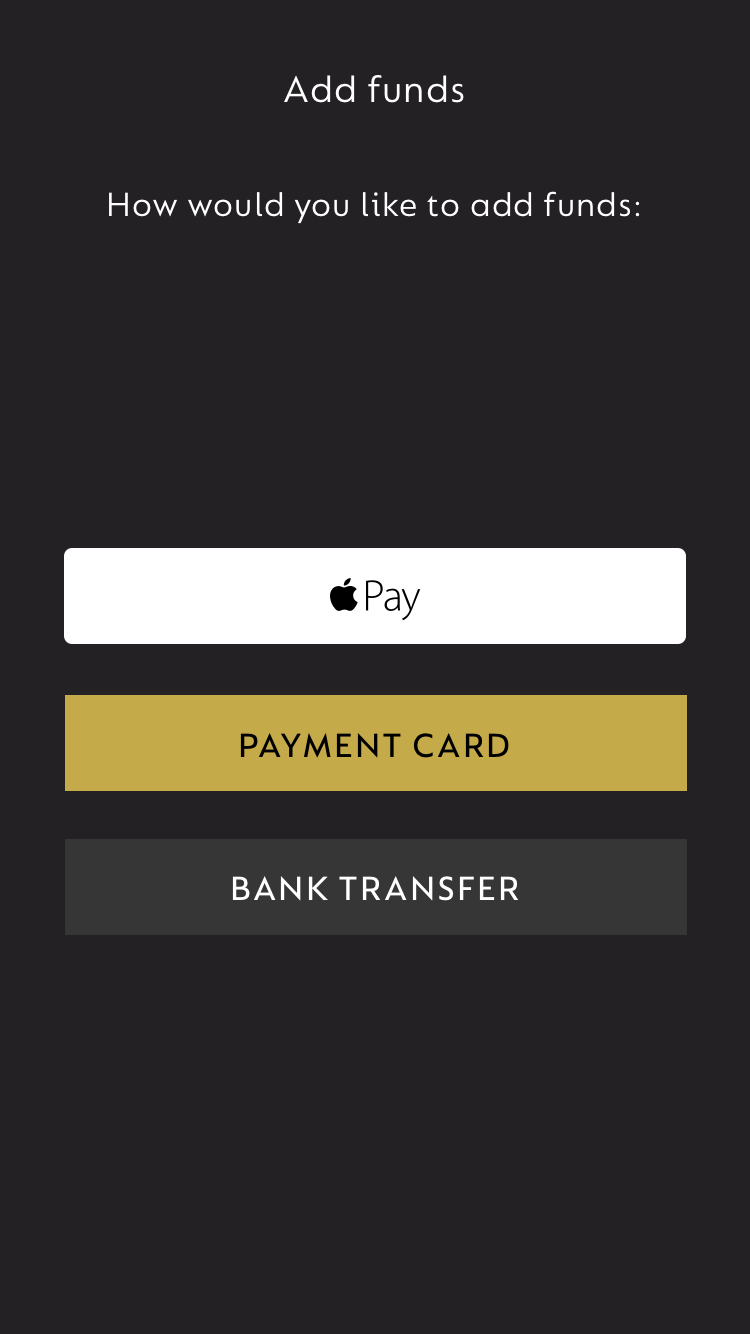 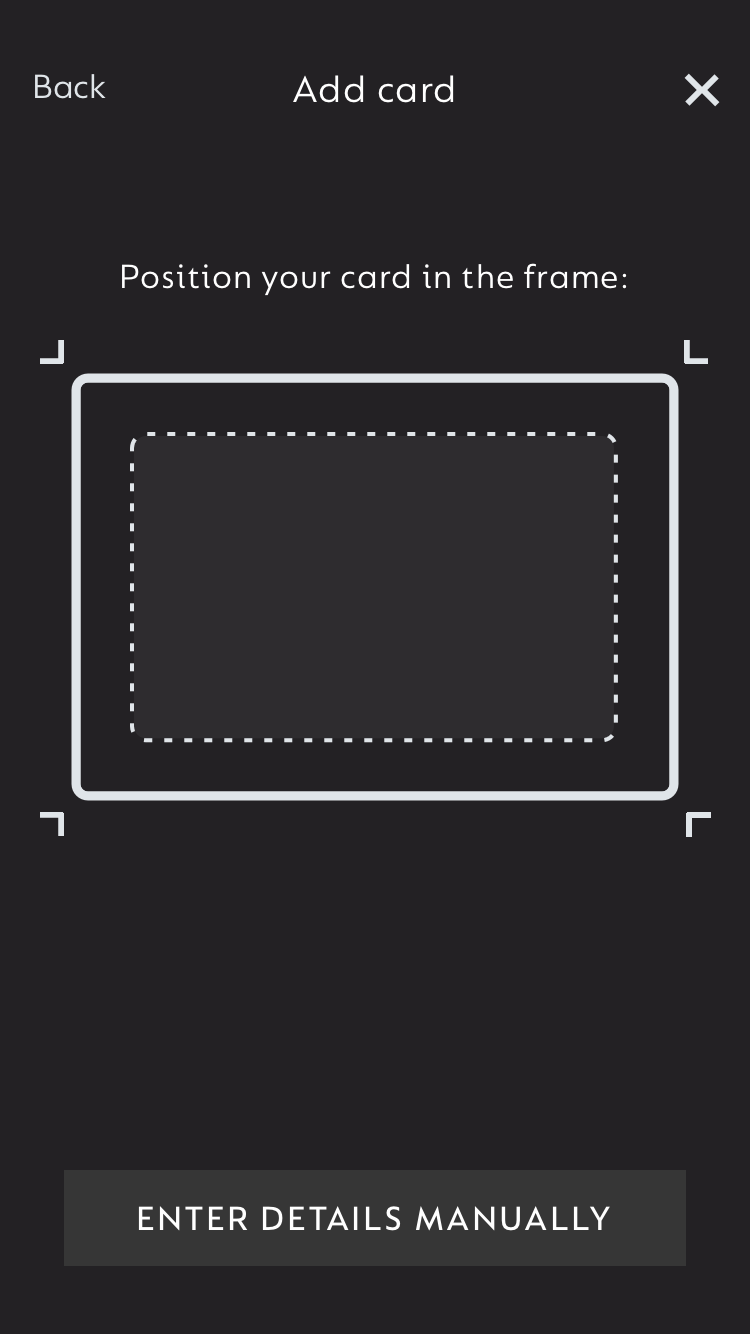 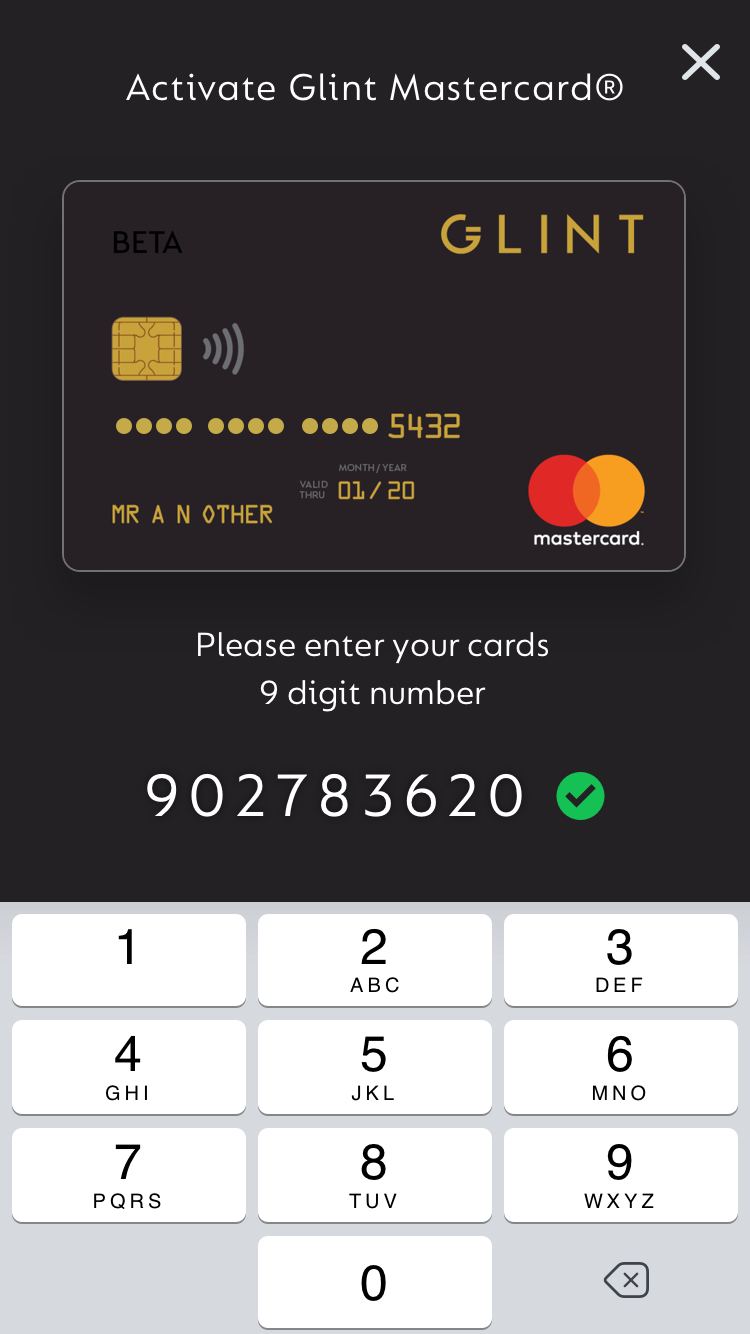 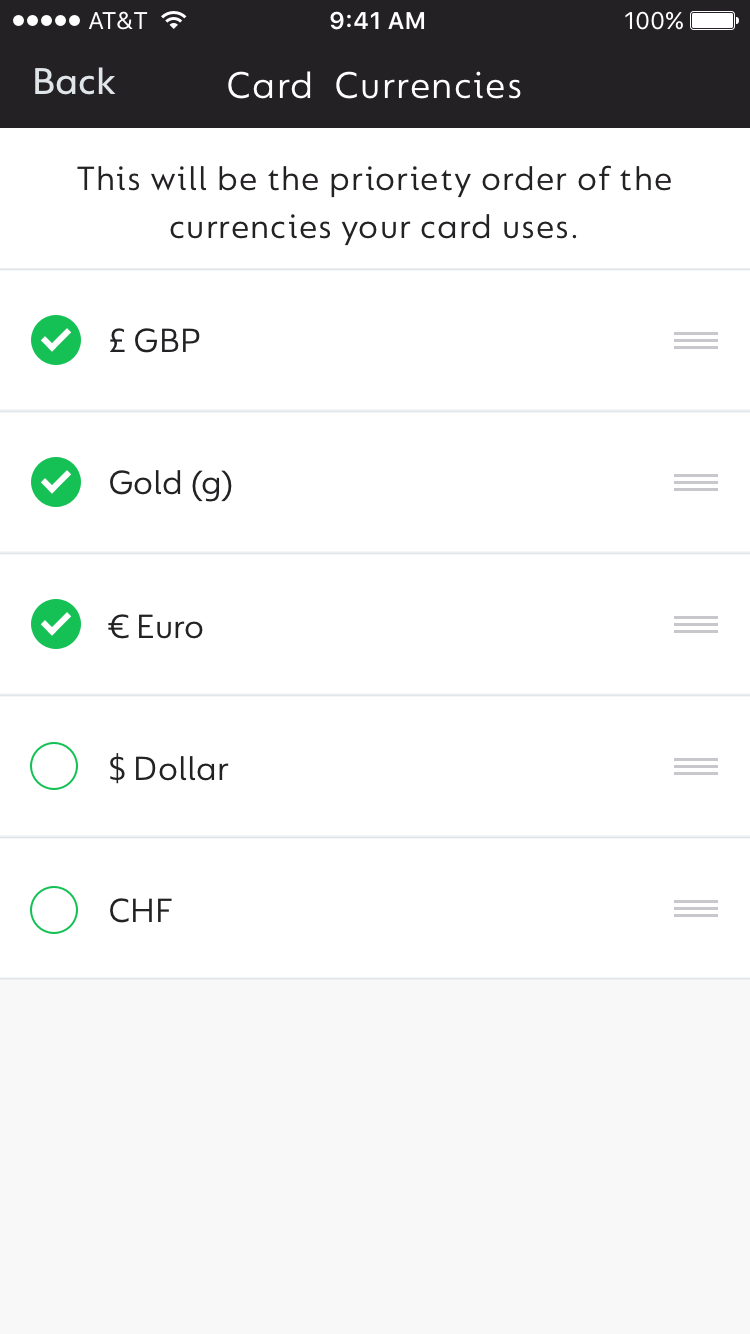 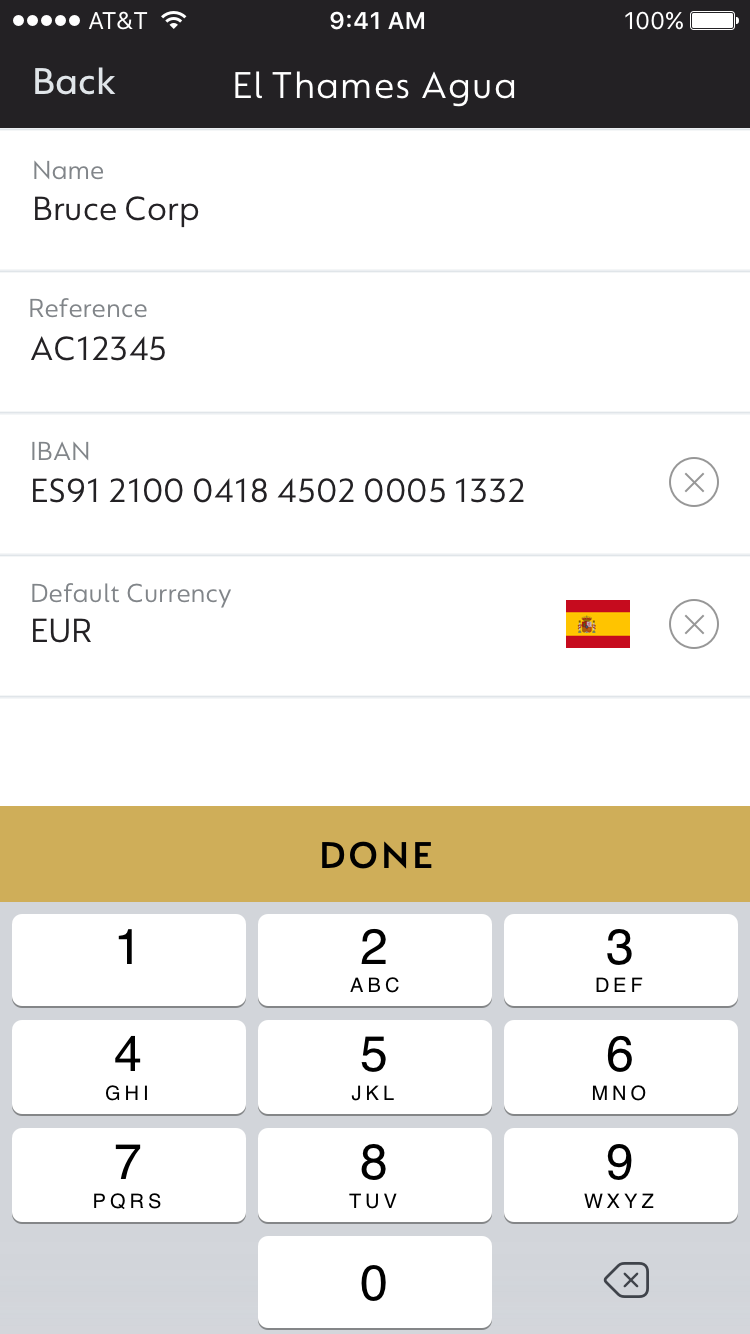 UX / Interaction
Working quickly to flesh out rough ideas I created minimal style wireframes that could then be intergrated into invison as clickable prototpes to share with product owner and stakeholders. It was an effective way of getting a feel for the user interaction and gain buy in to proceed further with the concept.

Visual / UI / UX
I designed the companies blog so it would provide a flexible layout offering articles various levels of hierarchy as well as being visually engaging, providing a tile based solution that would auto rearrange dependent on browser width. 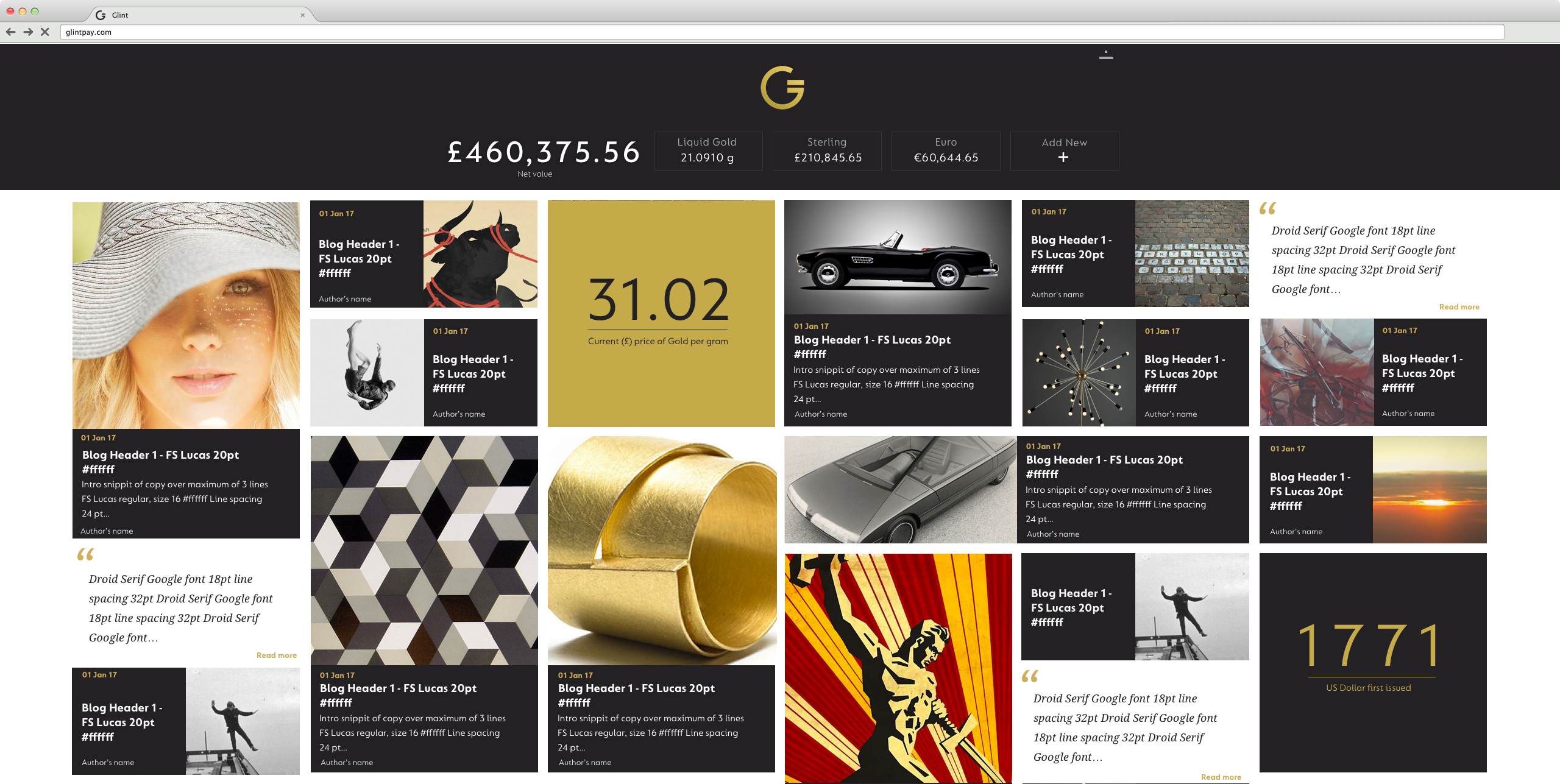 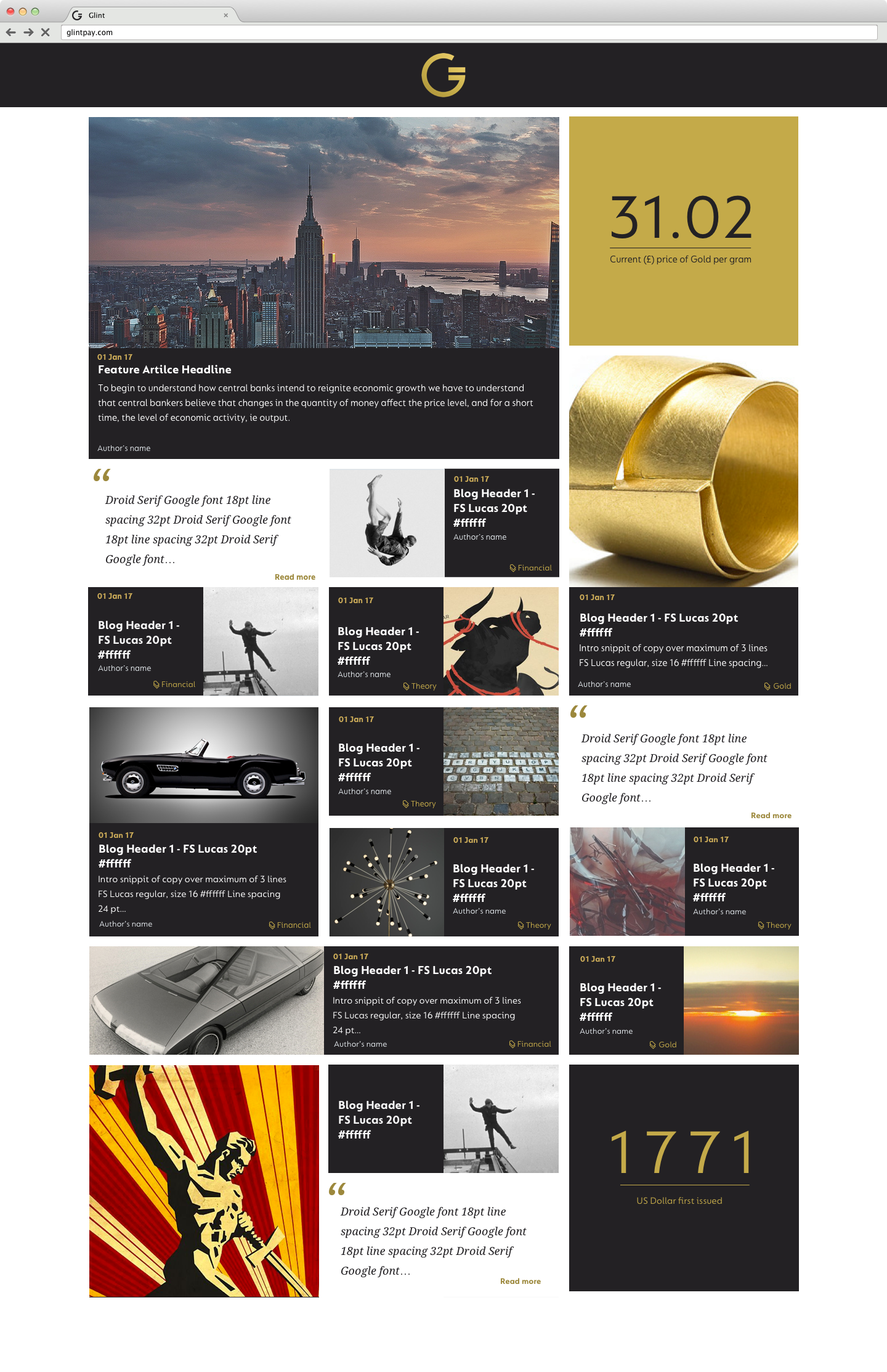 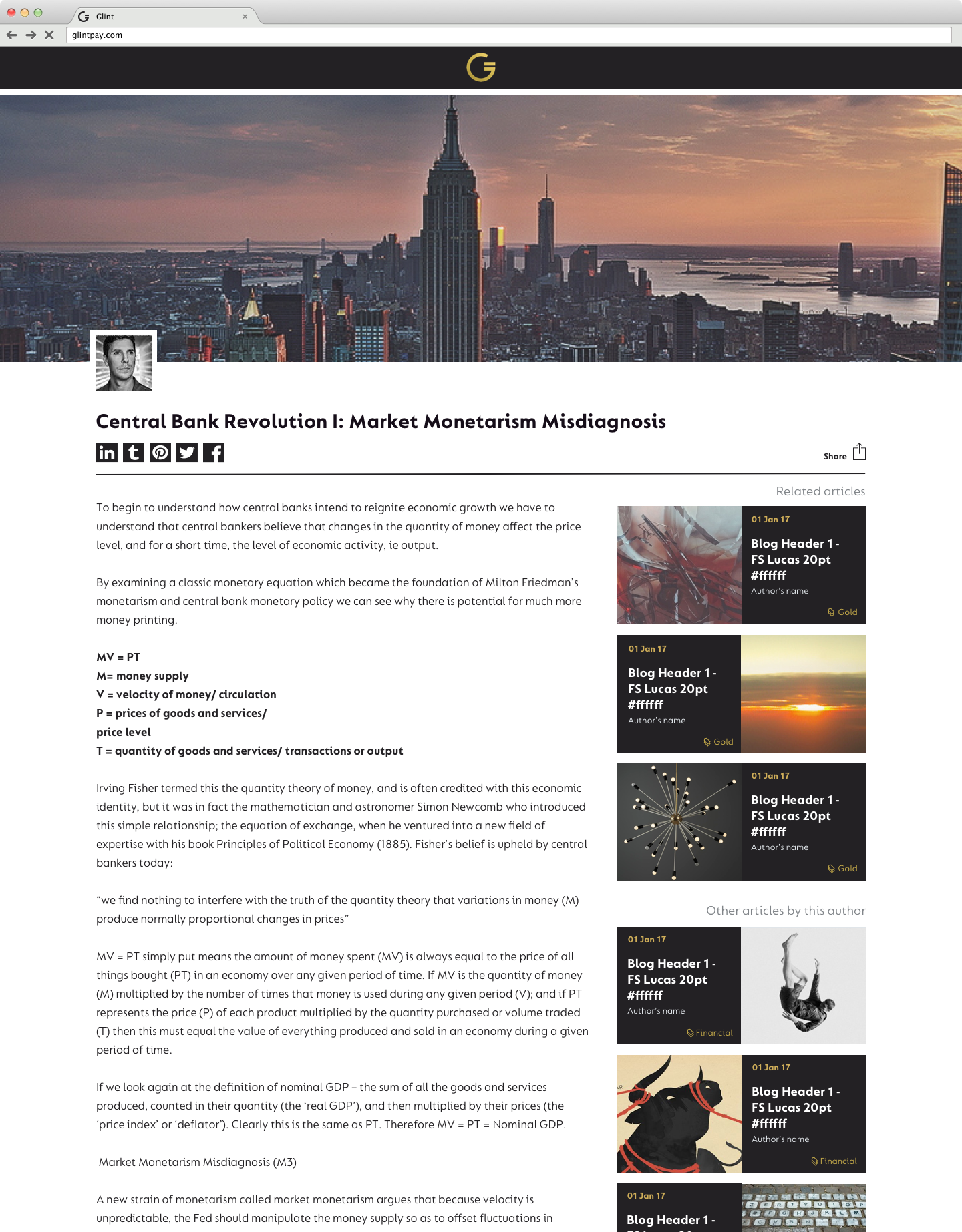 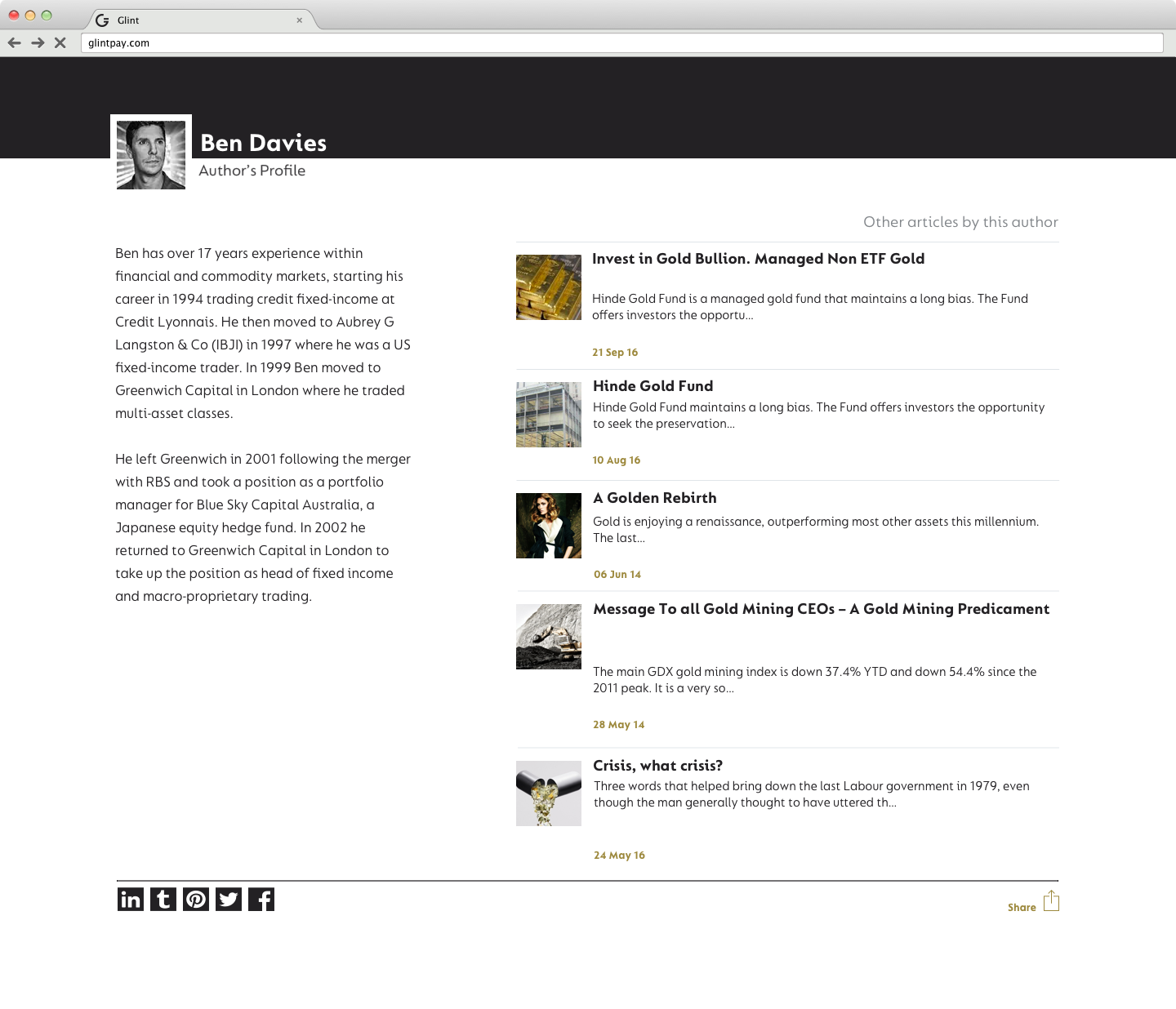 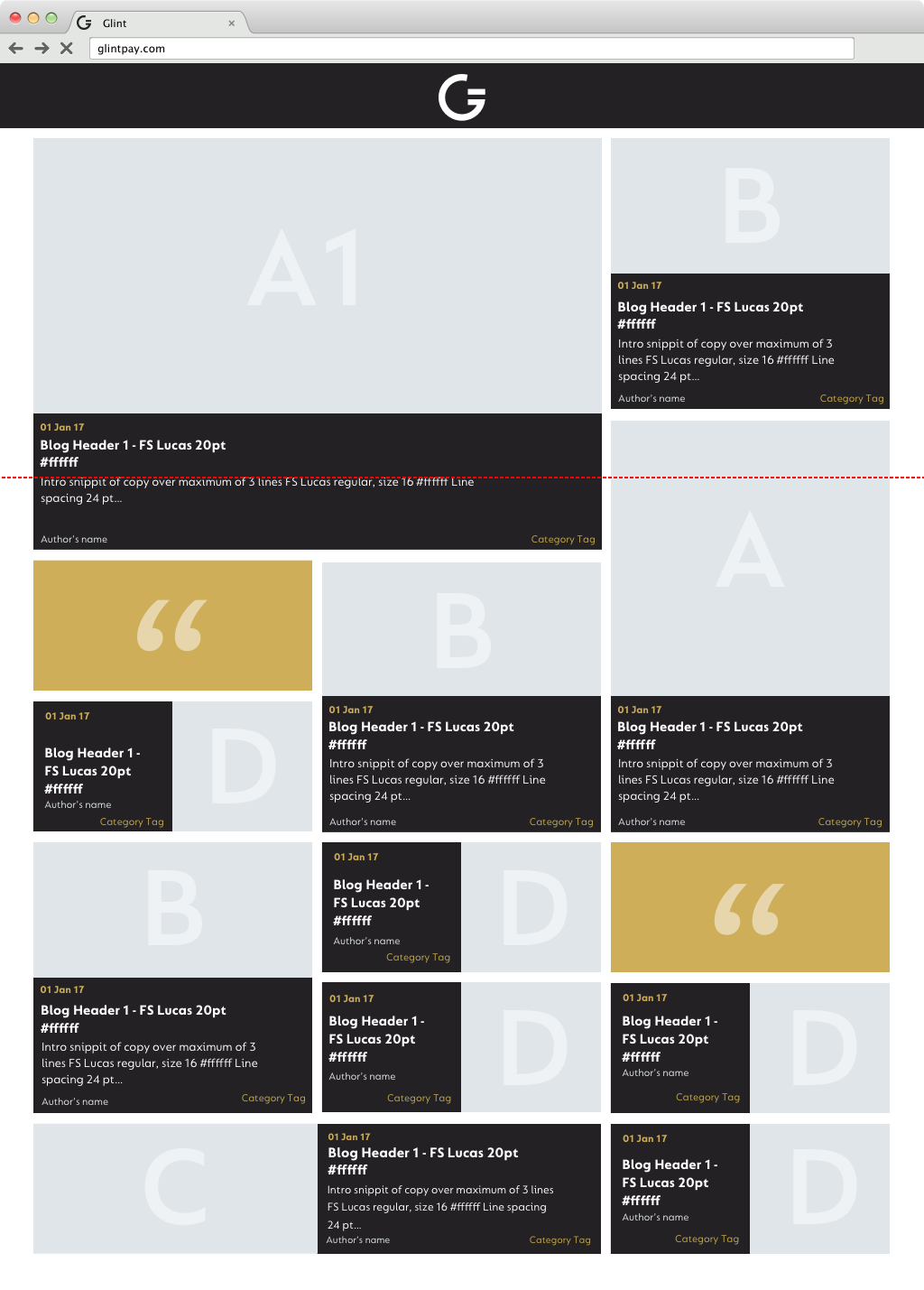